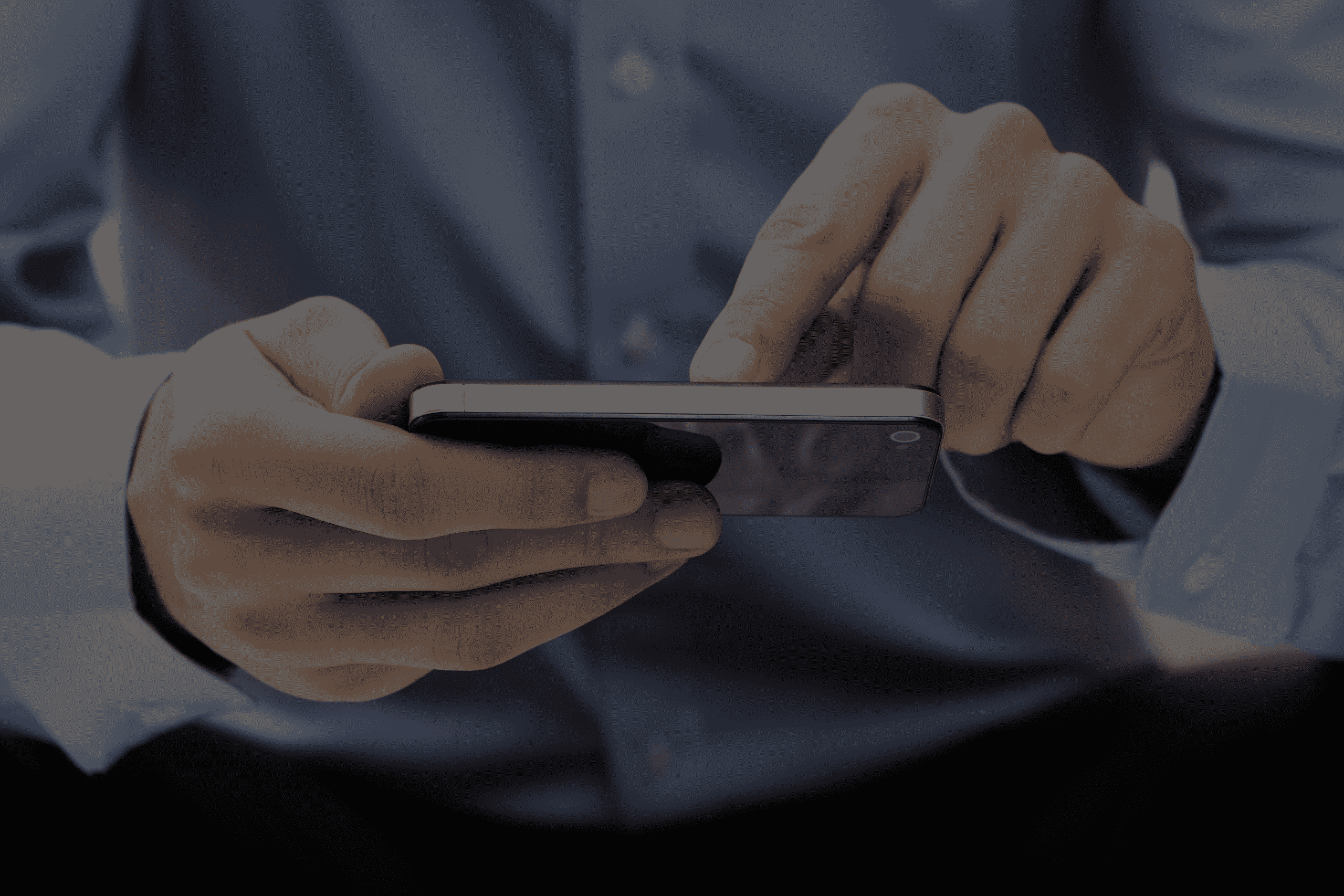 Probably the main tool every Search Engine Marketer, Engineer, and Specialist uses the most is the browser.  Seemingly, the leader is Google Chrome, as it’s integrated with Google, and of late most important of all, fast.

Mozilla introduced an upgrade to their Firefox browser Tuesday to narrow or surpass that standard.  And what a cool name… Quantum. A less publicized detail in this story is that three years into a five-year deal to use Yahoo’s search engine by default in the US when performing searches from Firefox, the nonprofit organization said it’s gone back to Google in the US and Canada.

So, Google’s search dominance has been enhanced.  If your business is not taking advantage of Google being everywhere, give us a call.  Regardless of your biz model, there is a place for using Search to bring in more customers to your bottom line.