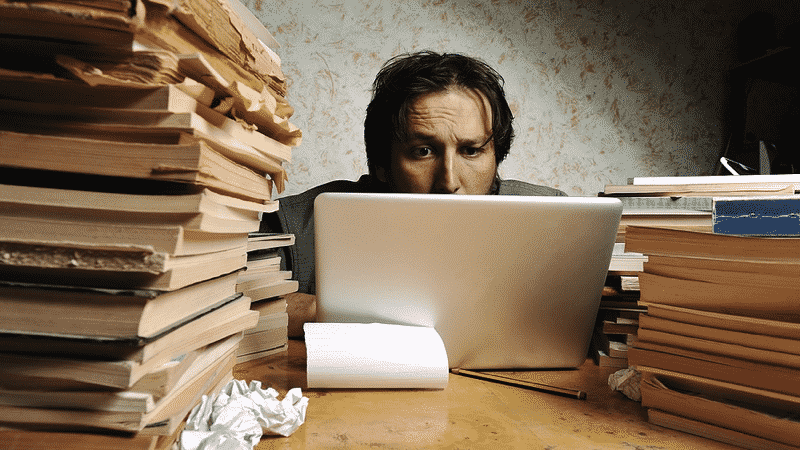 We have a story here that should make every local business owner call their Local Marketing agency.

How hack on 10,000 WordPress sites was used to launch an epic malvertising campaign

Security researchers at Check Point have lifted the lid on the infrastructure and methods of an enormous “malvertising” and banking trojan campaign.

The operation delivered malicious adverts to millions worldwide, slinging all manner of nasties including crypto-miners, ransomware and banking trojans.

The researchers told The Register that they have observed over 40,000 infection attempts per week from this campaign (that is, at least 40,000 clicks on malicious adverts) and said the campaign was still active. They reckon the crims are getting a decent return on their ad spend so they can afford to outbid legitimate publishers.

Check Point claimed that the brain behind the campaign – whom it dubbed Master134 – redirected stolen traffic from over 10,000 hacked WordPress sites and sold it to AdsTerra, a real-time bidding ad platform. They wrote that AdsTerra then sold it via white-label ad-serving tech from AdKernel* and advert resellers (ExoClick, EvoLeads and AdventureFeeds) which then went on to sell it to the highest bidding “advertiser”.

WordPress is the most widely used blogging and website creation platform out there.  It’s code substitutes for 1000s of man hours a coder would have spend to make such a tool from scratch.  It’s easy to use.  It’s got an enormous support from independent developers who make Plugins that extend the tool to other innovative uses.

That necessarily makes it a favored target of hackers.  In the story above, WordPress sites were compromised, and used to divert traffic from their intended pages, to the hackers chosen sites that placed malware on the surfer’s computer.

Imagine your business’ site being taken not only out of the game of turning a prospect into a customer, but sent that potential customer to be abused by a hacker’s intentions.

Would your business take a reputation hit with your customers?

Let’s remember how we got here…

Back in the internet’s infancy, one of the challenges for mass adoption of financial transactions on the web was security.  Entering your credit card data on a website was held in the same regard as “don’t get in vans with strangers”.  And for good reason!  It was such a problem, that many of Wall Street’s best prophets claimed the Internet would be a fad.

What changed it all was Trust.  In time, as the technology evolved, we learned to trust the idea of buying from a website with a credit card.

But as the story above shows, this Trust has to be earned and continually protected.  Would you hesitate to call your favorite plumber if one day you see that his website was hacked?  How much more damaging could a hacking intrusion be for an Attorney?  A health care professional? These doubts seeded in the mind of a prospect who made an active search in Google looking for you, can torpedo your bottom line and you may never even know it.

Rainmaker Reputation handles all their clients’ sites, including keeping them secure and monitored.  All sites are backed up routinely for quick re installs.  Because of the highly technical and hands-on nature of our work on our clients’ sites, we feel we are the ones best situated to be responsible keeping the site secure and TRUSTED.

If your Local Marketing Agency does not include securing your website, the tool your customers interact with every day and is most often responsible for the very first impression upon your customer, secure and safe from hackers and protecting you from lost revenue…

https://rainmakerreputation.com/wp-content/uploads/2016/08/overworked.png 450 800 Is Your Local Marketing Agency Employing Solid Security Practices On Your Website?